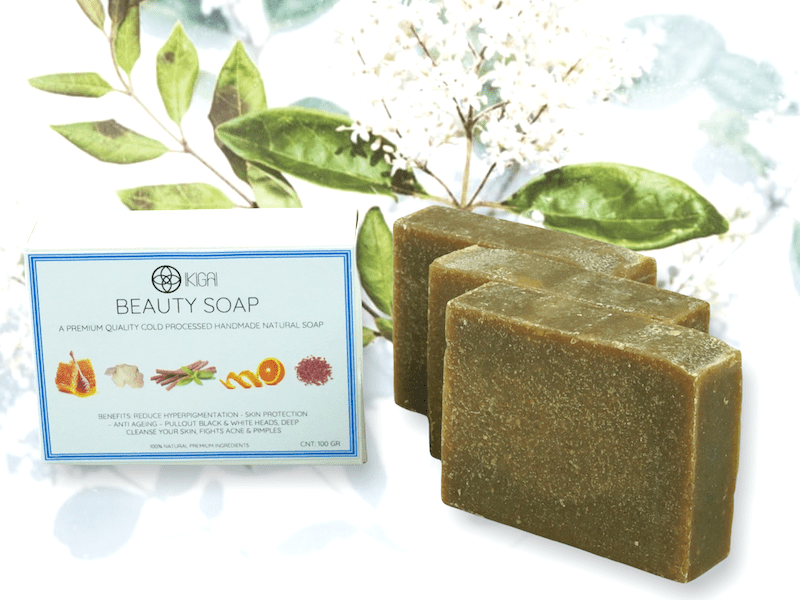 What is Multani mitti?

Multani mitti is a mineral-rich clay-like substance that gets its name from its city of origin, Multan in modern day Pakistan.

With a texture that’s much finer than clay and with a higher water content, Multani mitti is known for decolorizing oil and other liquids without harsh adverse reactions.

It’s composed of hydrated aluminum silicates and is rich in magnesium chloride and calcium bentonite, a composition similar to bentonite clay. It’s found in a large range of natural colors like brown, green, and white.

Multani mitti is known as fuller’s earth in English for its historic use by textile workers known as “fullers.”

“Fuller’s earth was popularly mined in the state of Multan and exported to other regions of the Indian subcontinent. “Princesses and affluent women in Indian history always had a stash of Multani mitti along with sandalwood paste and gram flour, which they used for beauty treatments.”

A prime destination on the silk route, traders brought home Multan’s clay-like soil, and women used it extensively on their skin and hair at that time.

Multani mitti or fuller’s earth is used as a natural cleanser and astringent, offering a host of benefits for the skin, including:

It’s especially beneficial for oily skin, as it helps open up clogged pores and absorbs excess sebum from the skin.

According to one study, Multani mitti removes dirt and absorbs excess oil.

Multani mitti is effective at treating acne. It does this by:

According to research, Multani mitti increases the cleanliness of the skin by removing dead skin cells from the surface, which results in:

Multani mitti helps fight dark circles and sun damage due to its cooling effect on the skin.