The makers of our jewelry in Jaipur

We work with a small workplace where real artisans are working and make the most beautiful pieces. All is made by hand and handled with the biggest care. 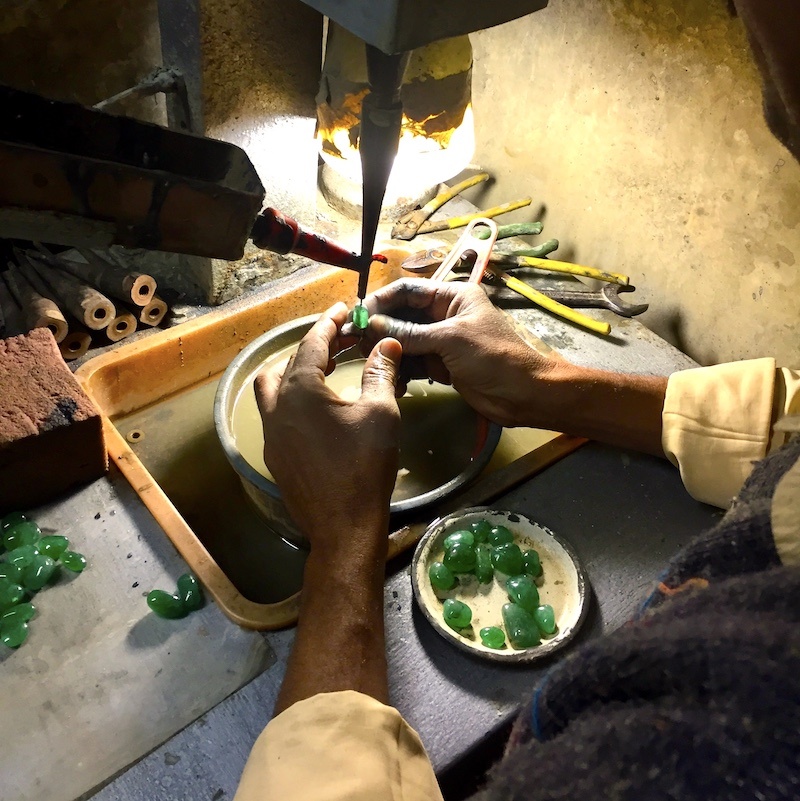 Jaipur, the centre of gemstones

If walking through Jaipur you can’t miss it. For gemstone jewelry you have to be in Jaipur. It is a profession that passes from generation to generation.This in combination with silver and gold forging. We work with selected workshops where the workers earn a fair wage and have reliable management. We visit these places regularly.

Below are some pictures where the workers are grinding stones to the desired size and assembling the parts. 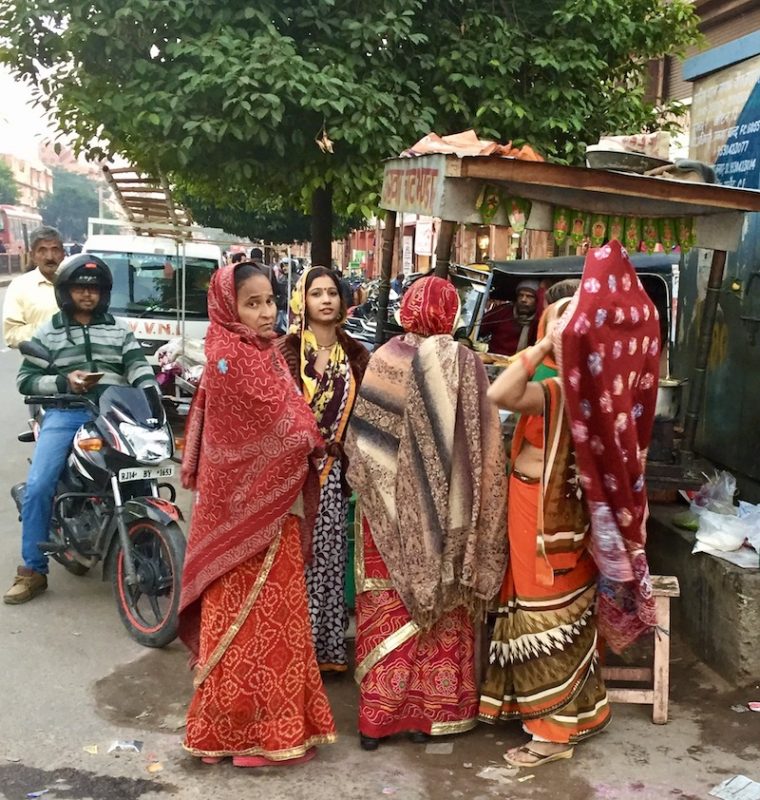 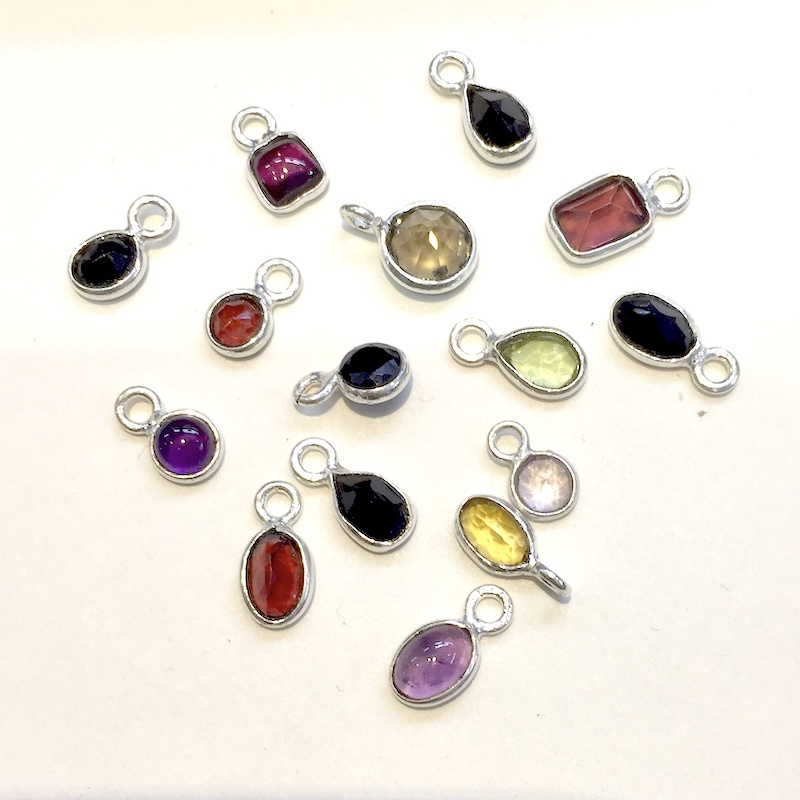 From Cleopatra to David Beckham. Gemstones have been extremely popular for as long as they have existed.
The history of gemstones goes back a long way. As early as 1600 BC they were important in Greek history. They symbolised the power of gods and goddesses.
It was only during the Renaissance that gemstones entered Europe. At that time, they were used as healing crystals and for all kinds of spiritual practices.
In the 21st century, we see an enormous increase in popularity of gemstones. Celebrities like David and Victoria Beckham and Adele.
David Beckham has set a real trend for men to wear gemstone bracelets. Perhaps we will soon include this type of bracelet in our collection at Ikigai.
Gemstones all have their own property with which they heal a part of the body. Like bloodstone for blood disorders, rose quartz for heart disorders, clear quartz for eye disorders, and so on.
In addition, each Chakra has its own stone.
In a separate blog you can read more about the healing and spiritual effects of gemstones. 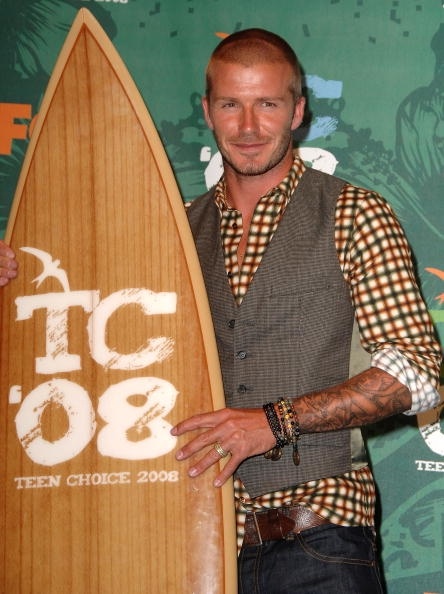 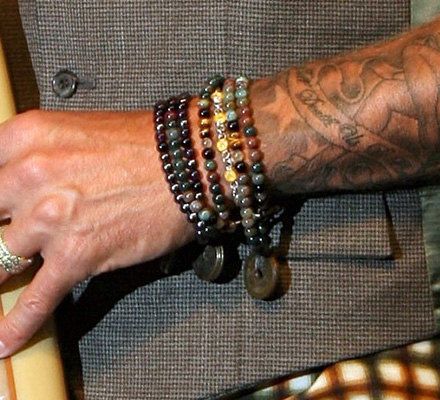 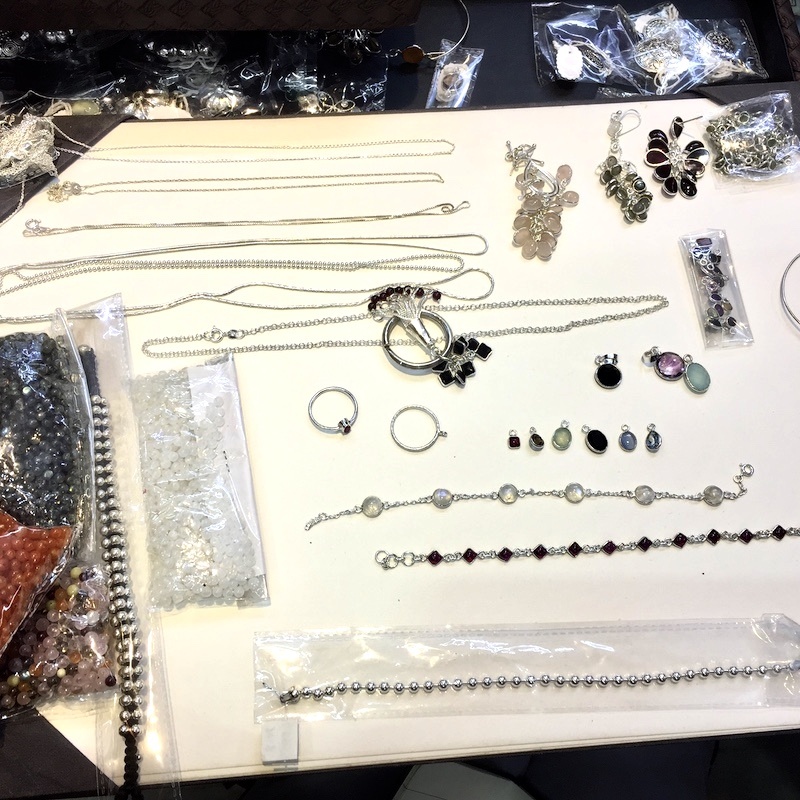 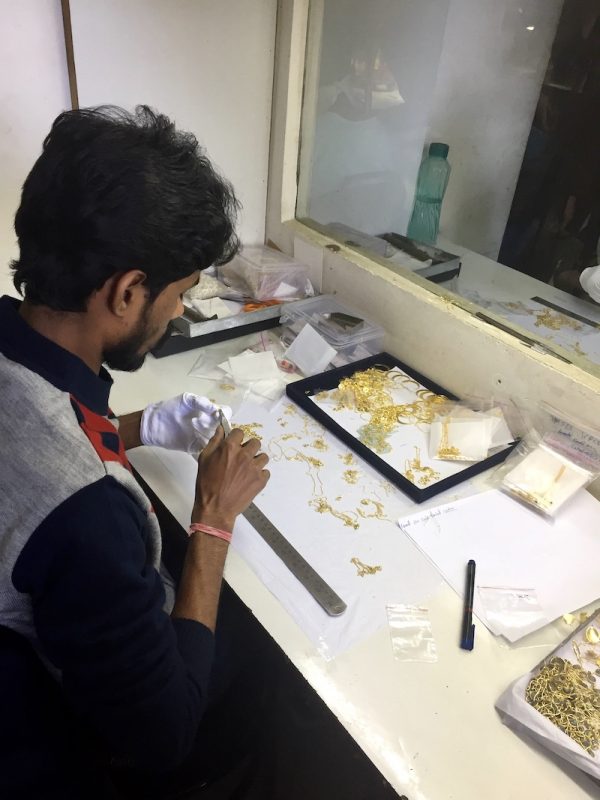 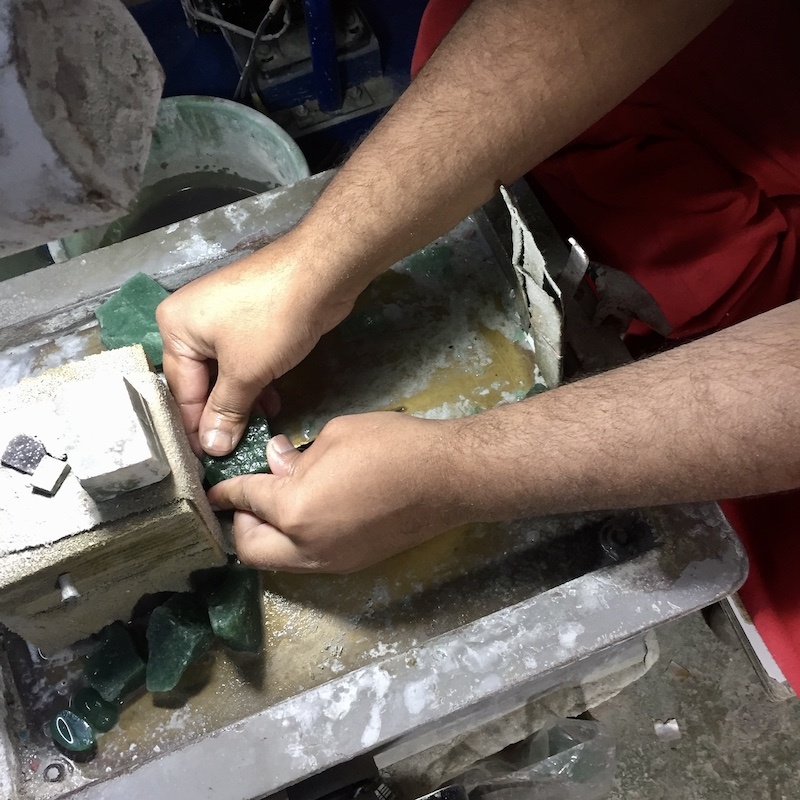 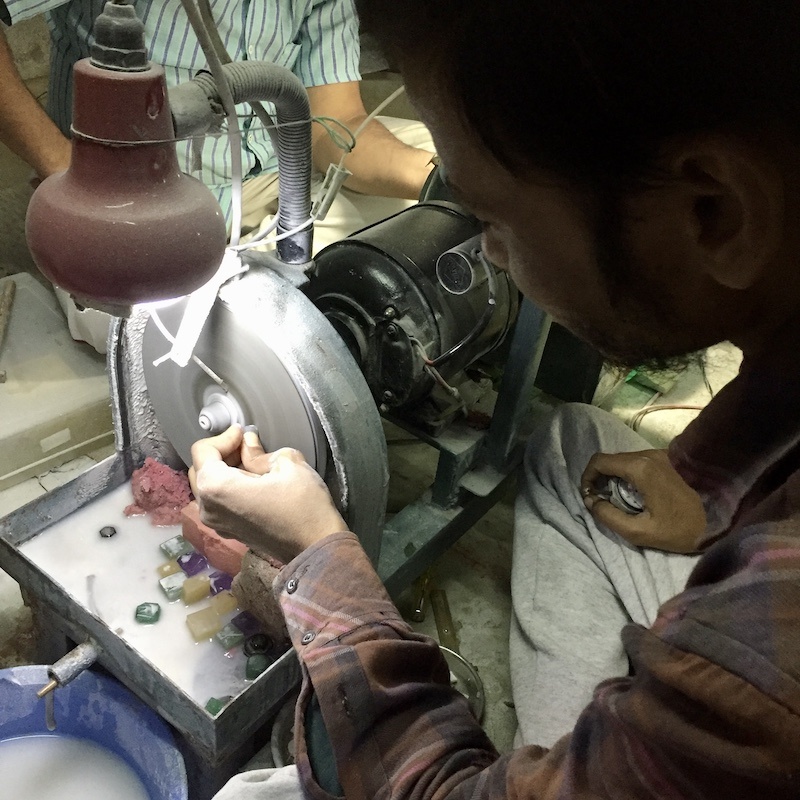 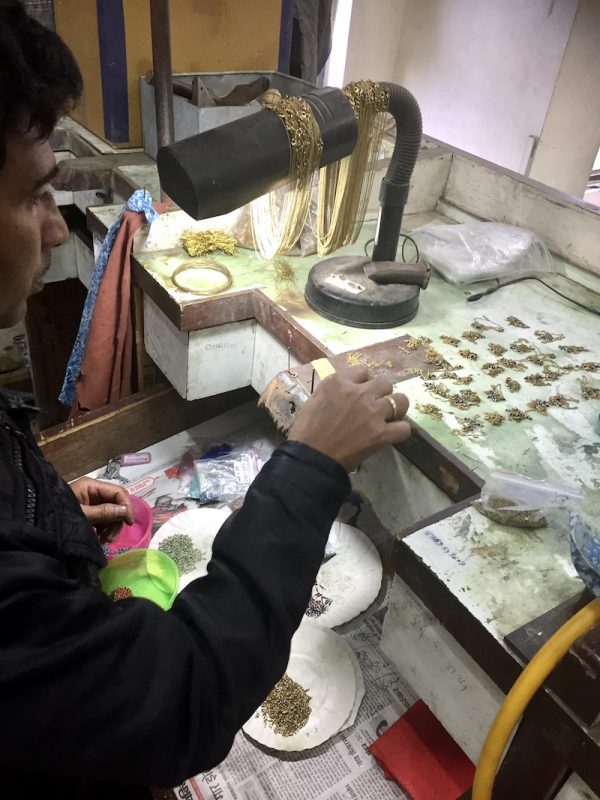